The following is an excerpt from a book on sibling grief by Maria Piantanida The Oxidation of Grief: Reflections on Adult Sibling Loss.  This topic is an important one that is in need of greater attention.  I hope you enjoy the excerpt.  Tom

My sister Lilly died the night of March 26, 2003, sometime between 9:00pm and midnight, while her husband Tom and I were asleep.  She left in the darkness punctuated only by the gentle snores of their yellow Labrador, Giles, and the rhythmic hiss of her oxygen concentrator.

I fear I failed her in those final moments.  Throughout the long months of her dying, I had imagined sitting at her side, holding her hand, stroking her hair as her breathing trailed into infinite stillness.  But I went to bed that night, thinking that her dwindling life was still measured in half days, not half hours.  At 9:00 p.m., as we had administered medicine to calm her racing heart and ease her gasping lungs, Tom and I had looked for the telltale signs of imminent death as described by the hospice nurse earlier in the day.

Blue mottling on her feet and legs; skin cooling to the touch—these were not present. Or did I not want to see them?  The end was coming, but not now, not this night, not before the stroke of midnight. 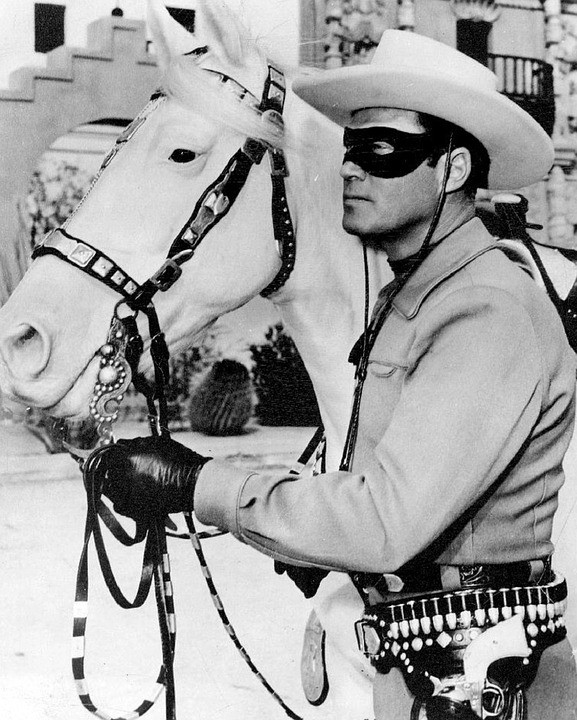 In the mid-1950s, my parents finally succumbed to Lilly’s and my pleas for a television, just in time for the golden age of the TV western.  Lilly and I became instant addicts: Rawhide, Bonanza, Wagon Train, The Lone Ranger, The Restless Gun, The Rebel, Laramie, The Big Valley, Zorro. The list goes on and on.

We would sit for hours, enthralled by the endless struggle between good and evil.  It was so easy then, when the color of one’s hat signaled from the outset who would win and who would lose.  Perhaps being steeped in these frontier morality tales inculcated the belief that somehow, in spite of all odds, the good guys always win. No matter how dire the circumstances, no matter how hopeless the situation, the innocent are always rescued.

If we live with integrity, courage, compassion, kindness, and courtesy; if we obey the rules; if we fulfill our obligations; if we are productive, responsible citizens of the universe, then we, too, will be saved in the end. 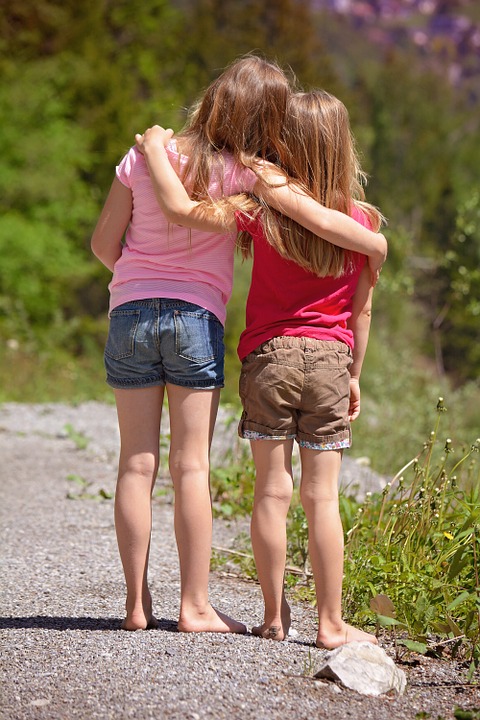 Initially, these changes seemed to have an adverse effect, but within a day or two Lilly would figure out an adjustment that would re-stabilize her condition for another few weeks.  Instinctively, I would breathe a sigh of relief that the medications were working until it hit me that nothing was really working.

This was no cure, only a temporary stay. Lilly’s courage, generosity, productivity, respect, humor, compassion, kindness—none of these would restore her to life. There would be no last minute rescue.   She was one of the good guys, and she was going to die before her rightful time

For the first time, I could truly comprehend the choice of an amoral life. If there is no reward or punishment after death, then what does it matter how we live in the here and now?  If selfishly taking whatever we want for ourselves has no eternal consequences, why not be greedy, profligate, indifferent to others?  In the end, the guys with the white hats are just as dead as the guys in the black.  There was no comfort for me. There was no comfort for Lilly. 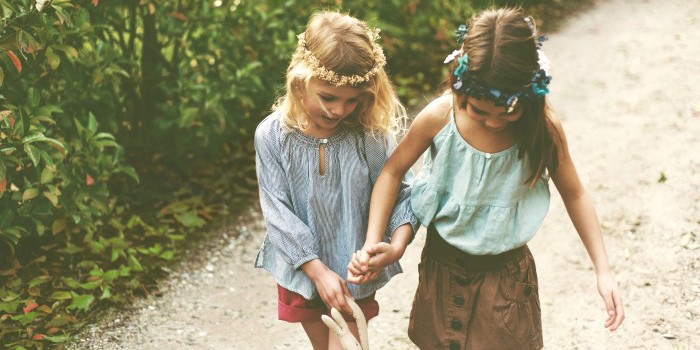 I wanted desperately to comfort Lilly, and anything I gave was dwarfed by the enormity of a death come too early and too hard to one of the good guys.

Jim, the hospice nurse, had said that the final weeks could be a time of great spirituality, when Lilly and I could connect more deeply and meaningfully than ever.  But we spent our final days together as we had spent our youth—watching Jeopardy, The Price is Right, Decorating Cents, and other feel-good television.

Where was the spirituality in that; where was the deep meaning; where was the comfort?  I had squandered away the final months, weeks, days and, hours of our time together in frivolous pastimes.  I had not risen above my own inhibitions about discussions of faith and death.  I had offered no comfort to her spirit.

Yet, in our final time together, we held true to the lifelong patterns of relationship.  Ours was a relationship of affection and companionship, formed in early years on the playground, roaming the woods behind our elementary school, watching those westerns and absorbing lessons of right and wrong.

No grand gestures.  No infusion of cosmic grace or spiritual intimacy. Just small comforts.  Insignificant in the face of eternal loss. Yet beyond measure of love between sisters knitting the unraveling threads of our lives together into final memory. 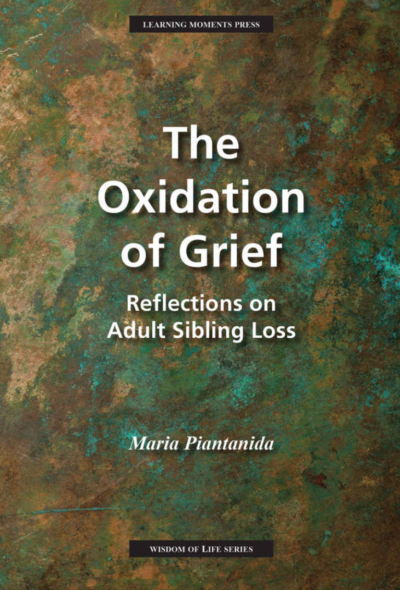 Maria Piantanida is a writer who lives in Pittsburgh. As a retired educator, her essay-writing focuses on wisdom gained through personal and professional experience. In addition to her book on adult sibling loss, she has published a book about her experience as an adoptive mother. She is currently working with colleagues on a series of books on the wisdom of teaching practice.