The photos used on the front page of webhealing.com are meant to portray a sparse desert/arid feel similar to the dry and often harsh environment that we find in the midst of grief.  The top photo was taken in Death Valley National Part, the middle photo of the fellow climbing on the rock face was taken in Red Rock Canyon near Las Vegas Nevada.  The final photo was taken near Bend Oregon at Lava Flow National Monument. 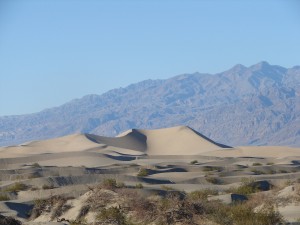 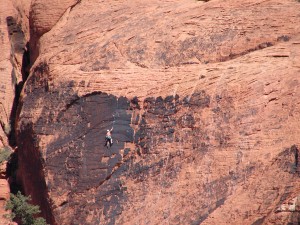